Book Ida Corr to perform at your event

Ida Corr is a Danish/Gambian singer and songwriter. Her artist profile and sound exudes great passion, a huge amount of integrity and not least a huge talent that permeates her musicality.

Ida Corr is behind the 2012 mega-hit 'Let Me Think About It', which became a huge international hit in collaboration with producer Fedde Le Grand. Since then, Ida Cort has released a number of studio albums, and in 2016 she made her mark once again when she appeared on the TV2 show 'Toppen af Poppen', interpreting the Gnags classic 'Når Jeg Bliver Gammel'.

Ida Corr manages to stay current by innovating while maintaining a great deal of integrity. At the same time, Ida Corr has managed to appeal to every generation with her warm charisma and not least because she manages to make every performance an honest and at the same time colourful celebration.

Book Ida Corr to play at your next event through Limunt! Contact us at info@limunt.comby phone +45 40 71 14 57 or directly in the chat on this page!

Get a taste of Ida Corr live below

Below is a selection of Ida Corr's most popular songs. Please note that the band may not have all of them on the set list at the moment. If you would like your favourite song played, please contact us in advance to check if this is possible.

Send an enquiry to book Ida Corr for your event

... and you'll hear back from our bookers within 24 hours!

What is the price for booking famous artists?

Many of our customers ask how much it costs to book our individual artists - both the well-known names and the lesser-known ones. A lot of factors come into play such as number of musicians, playing time, transportation, time, date, schedule and much more. Below you can see where Limunt's prices start from, as well as find answers to the most frequently asked questions.

What is the cost to book Ida Corr?

The price depends on the scope of the event and is agreed with one of our talented bookers. Call us on +45 40 71 14 57, where we are available every day of the week to answer your questions.

How far in advance is it recommended to book music?

It is recommended to book as early as possible if you have a very specific request for the music. This gives you the opportunity to consider the various options. We often get requests for music several years in the future. However, due to our large roster of musicians, we are also able to handle many last-minute requests with a few days' notice. Contact us for a no obligation quote today!

How much is live music for private events?

There is a big difference in how much space you need as a customer - it depends on which artist you book as well as which event you organise. The requirements for the room, space, power etc. will be set out in the contract you receive from us when we are a little further along in the booking process. Contact us on +40 71 14 57 to hear more. 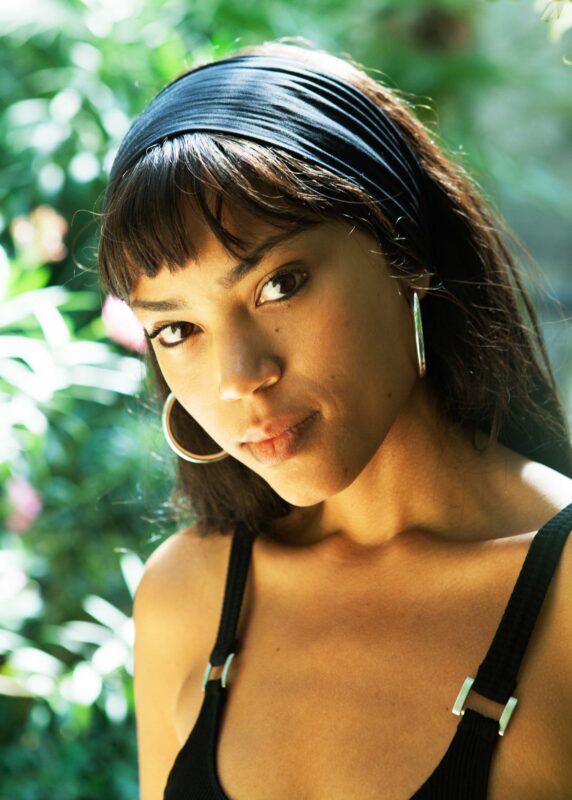 The professional choice for live music

Tell us about your event. We strive to find the right live music for you.

Book the biggest Scandinavian talents through us. At Limunt we have carefully selected our more than 500 musicians.

You will be matched with one of our booking agents, who will guide you safely through the process.

Stand-in in case of illness

Don't worry! In case of illness among the musicians, we always provide a replacement.

We've done it before. We're experts at matching the right musicians to each event. We have 15+ years of experience in the industry.

We use cookies to ensure we give you the best experience possible. If you continue to use this site, we will assume that you agree.
Cookie settingsAcceptAfvis
Manage consent

This website uses cookies to improve your experience while you navigate through the website. Out of these, the cookies that are categorized as necessary are stored on your browser as they are essential for the working of basic functionalities of the website. We also use third-party cookies that help us analyze and understand how you use this website. These cookies will be stored in your browser only with your consent. You also have the option to opt-out of these cookies. But opting out of some of these cookies may affect your browsing experience.
Necessary Altid aktiveret
Necessary cookies are absolutely essential for the website to function properly. These cookies ensure basic functionalities and security features of the website, anonymously.
Functional
Functional cookies help to perform certain functionalities like sharing the content of the website on social media platforms, collect feedbacks, and other third-party features.
Performance
Performance cookies are used to understand and analyze the key performance indexes of the website which helps in delivering a better user experience for the visitors.
Analytics
Analytical cookies are used to understand how visitors interact with the website. These cookies help provide information on metrics the number of visitors, bounce rate, traffic source, etc.
Advertisement
Advertisement cookies are used to provide visitors with relevant ads and marketing campaigns. These cookies track visitors across websites and collect information to provide customized ads.
Others
Other uncategorized cookies are those that are being analyzed and have not been classified into a category as yet.
GEM & ACCEPTÈR